Set in a small town in Uttar Pradesh from which the film takes its name, ‘Aligarh’ is the story of a professor, Dr. S R Siras (Manoj Bajpayee) fired from his position for his sexuality and a young journalist, Deepu Sebastian (Rajkummar Rao) who tells his story to the world. Based on true events, the film depicts the unlikely friendship between the two, a relationship that will change both of them forever. 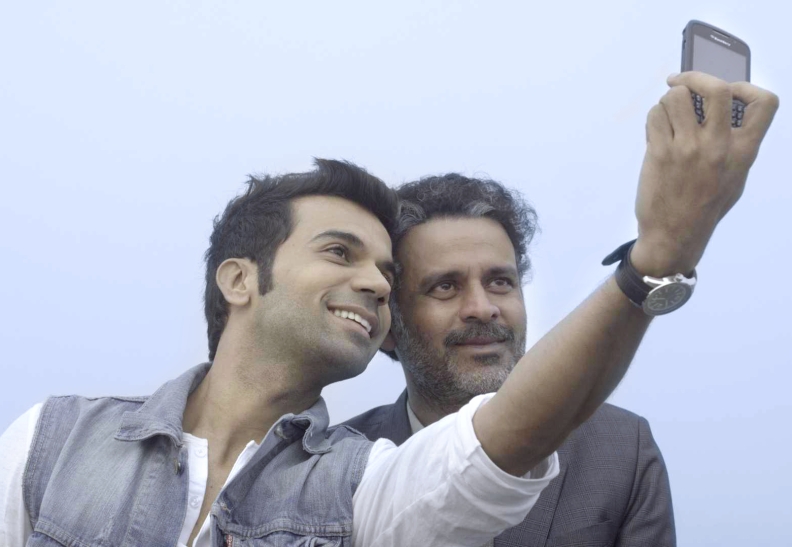 The much anticipated film will release on 26th February 2016.

An old Professor on the verge of his retirement is expelled from his University after a camera captures him engaged in a homosexual act. Though consensual, it triggers a controversy regarding morality and tradition. A young journalist sets on to investigate the truth and unravel the reality of this “sting operation”.