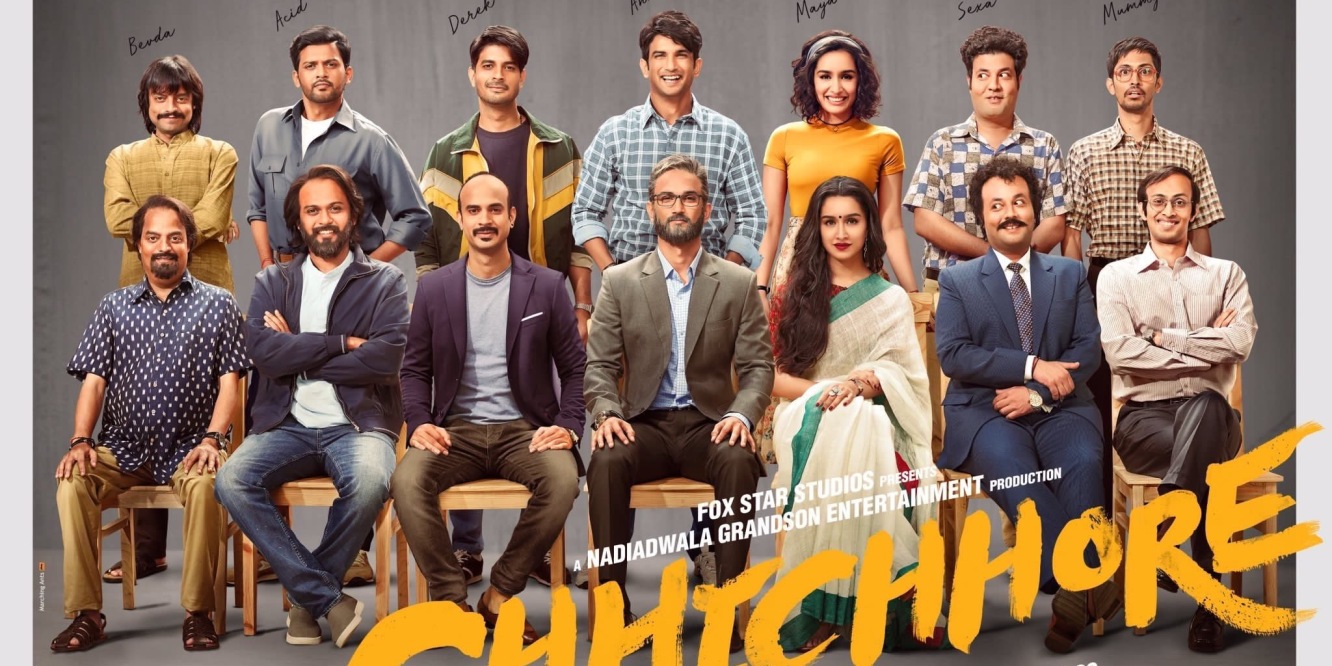 On World Friendship Day, the makers of Chhichhore finally drop the trailer

Nitesh Tiwari‘s Chhichhore is one of the most anticipated films of the year. The poster of the film has already hit the right chord with the audience as it promises to take you back to a world from where you don’t want to come back and experience friendships once again. On the occasion of friendship day, the makers have dropped the much-awaited trailer and it looks promising.

The trailer gives a sneak peek into the life of Anni (Sushant Singh Rajput), Maya (Shraddha Kapoor), Sexa (Varun Sharma), Tahir Raj Bhasin as Derek, Naveen Polishetty as Acid, Tushar Pandey as Mummy, Saharsh Kumar Shukla as Bevda, Prateik Babbar as Raggie. The film shows its unique take on friendships and reunion of friends and also promises a lot of fun moments. Prateik will be seen playing a negative role in the film.