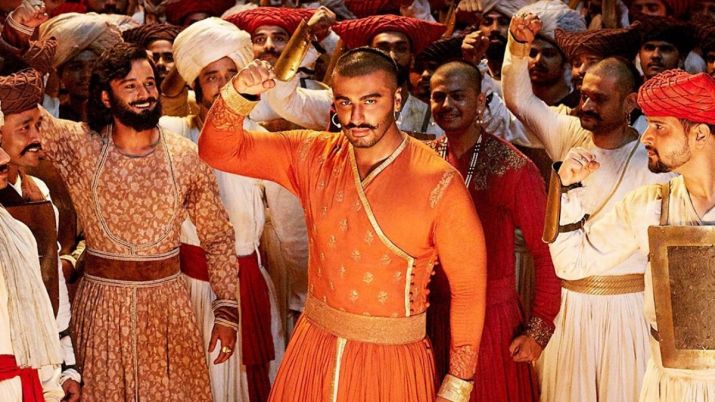 The makers from upcoming war saga Panipat have released the second song from the film. Mann Mein Shiva is a victory song that features Arjun Kapoor who plays Maratha warrior Sadashiv Rao Bhau, celebrating with his soldiers’ over their victory of Delhi’s Red Fort.

Composed by Ajay-Atul, the song has been sung by Kunal Ganjawala, Deepanshi Nagar and Padmanabh Gaikwad with the lyrics have been penned by Javed Akhtar.

Directed by Ashutosh Gowarikar, Panipat is all set to hit the silver screens on 6th December 2019.