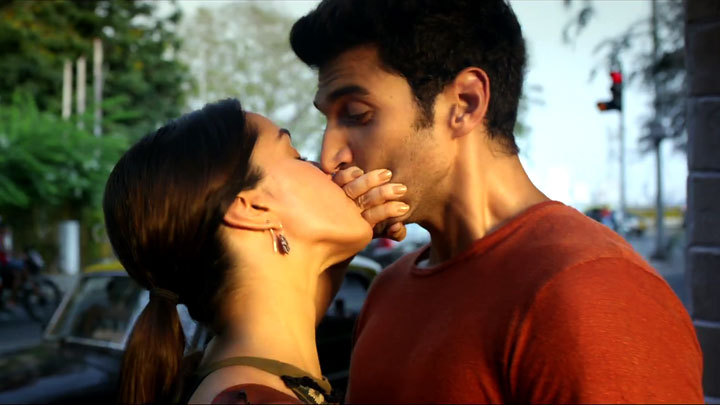 Wednesday 11th January 2017 – Shraddha Kapoor and Adiyta Roy Kapur’s much-awaited flick OK Jaanu is all set to hit the cinemas this Friday but before that the makers have released yet another song from the film to amp up the excitement.

Kaara Fankaara is the new track sees Adi and Tara in their free-spirited self on the streets of Mumbai. Kaara Fankaara has been composed by A.R. Rahman with lyrics penned together by Navneet Virk, Kaly, Hard Kaur and ADK, makes for a perfect love song for the new-age generation.