Awkwafina has been cast to star in The Baccarat Machine – a new gambling drama created from the Cigar Afcionado article by Michael Kaplan.

The film follows the story of Cheung Yin ‘Kelly’ Sun as she forms a new partnership and bond with poker player, Phil Ivey – together, they make millions when they use a cheating technique called ‘edge sorting’. This is a term used when players can note the playing cards when the edges are unevenly cut.

Awkwafina has joined onto the gambling project, continuing her success in her career after she won her Golden Globe for her performance in The Farewell. The star has also appeared in Jumanji: The Next Level recently. SK Global, who are setting up the film, can’t wait to have her on board. 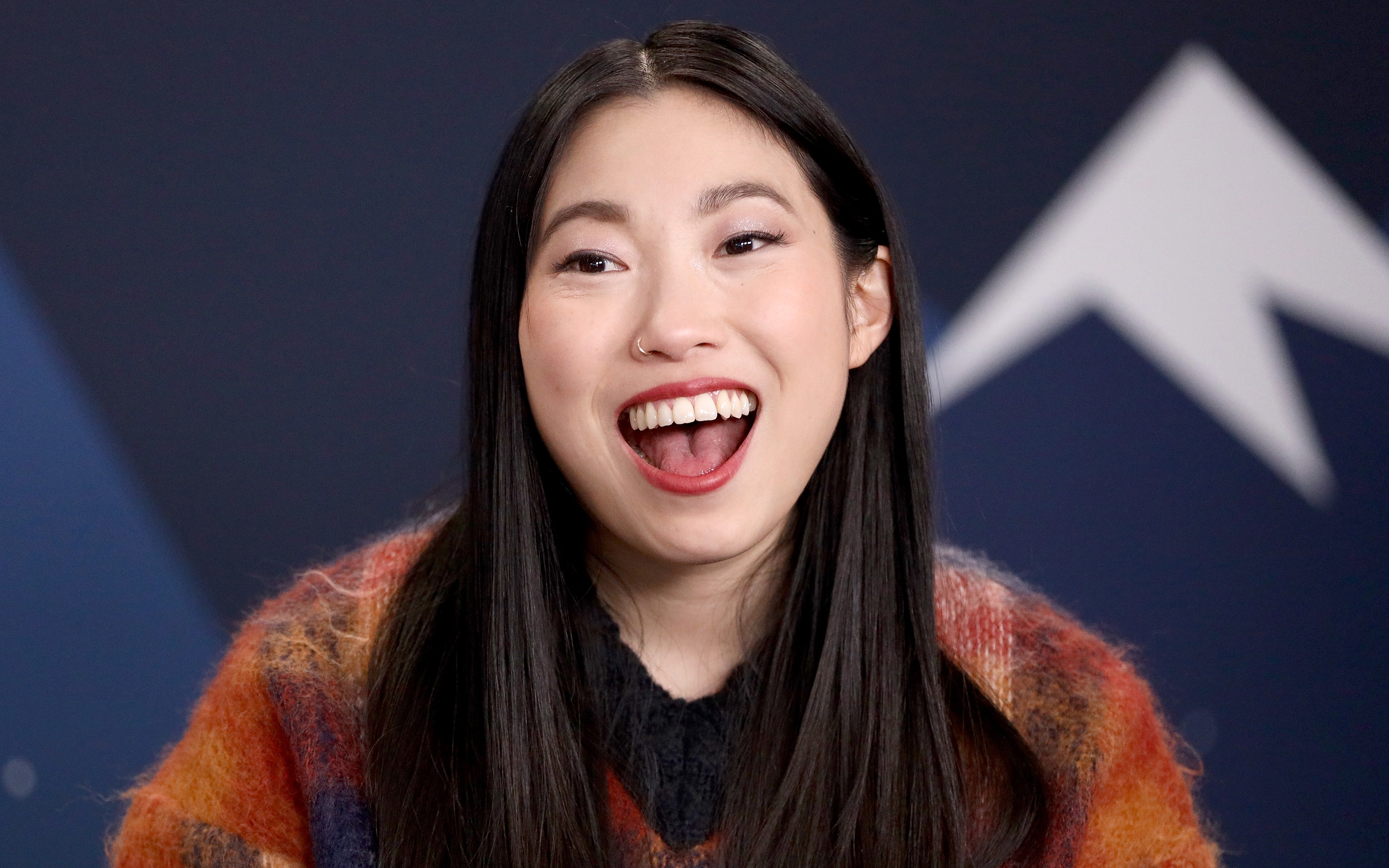 “She [Awkwafina] is uniquely equipped to bring Kelly to life onscreen and will infuse the role with genuine humor and humanity. Along with our partners at Sharp, we’re thrilled to bring this unbelievable story to the screen.” – John Penotti, SK Global co-CEO.

Andy Bellin will be writing the script and more casting including who will be directing the project will be revealed as production progresses.