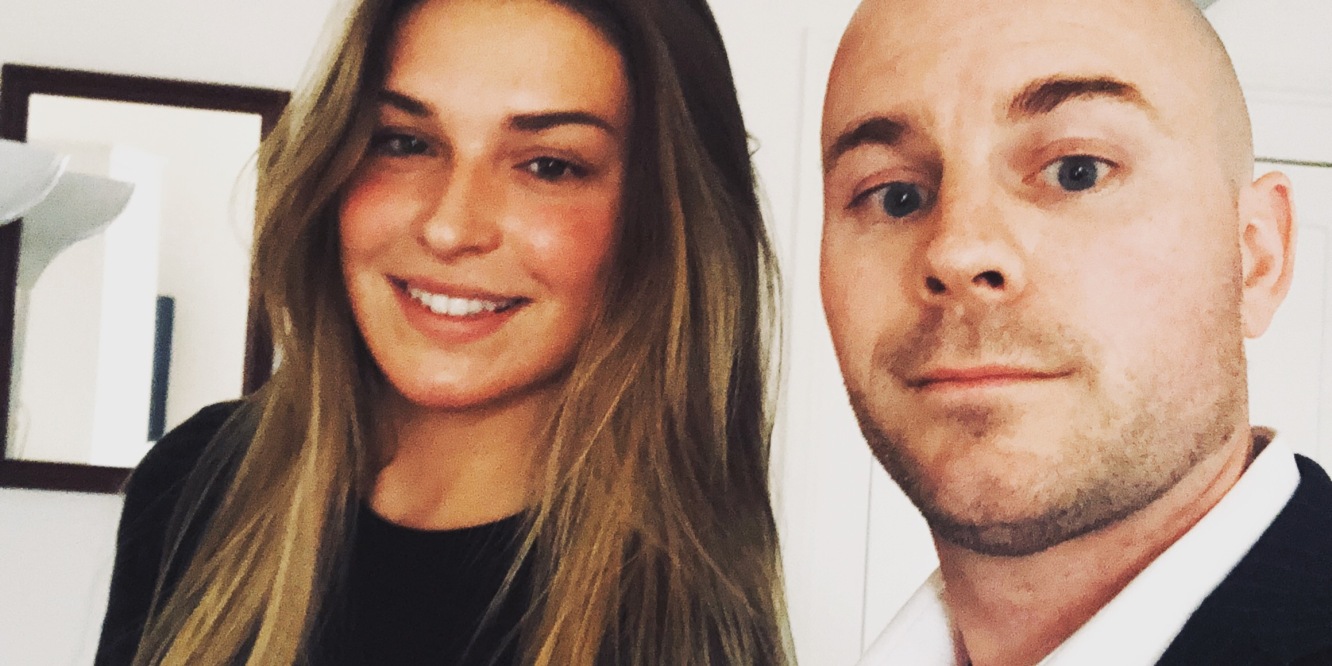 • Harley Street Hypnotherapist Adam Cox is the UK’s leading phobia expert also known as The Phobia Guru.
• Adam helped Zara overcome her crippling stage fright in a single session.
• Glossophobia is one of the most popular phobias and is the fear of speaking or singing in public.

It’s been widely reported that Zara McDermott, the reality TV star and a key member of X-Factor supergroup No Love Lost, had crippling stage fright and saw a hypnotherapist to help with the anxiety in the build-up to the show.

The Harley Street hypnotherapist that treated Zara in May now believes that Zara will go on and win the X-Factor due to a little-known psychological phenomenon.

Since then, Zara is not only able to sing in front of an audience but is performing in front of intimidating industry people like Simon Cowell and a TV audience of millions on the UK’s largest singing show Celebrity X-Factor.

While Zara is no stranger to appearing on TV by featuring in series four of the hit TV show Love Island, Zara’s crippling fear of singing in public stemmed from childhood bullying with Adam describing this as being a common instigator.

“People become phobic often from a traumatic sensitising event. This is normally an emotionally traumatic event that causes high levels of anxiety or distress. In Zara’s case, it was children mocking her in front of her friends and classmates when singing for the first time.

“This led to traumatic emotions such as anxiety and embarrassment, which were then generalised to any audience that she didn’t know, at the thought of singing in front of them. This phobia is known as glossophobia, and while most people think of it as speaking in public it can relate to singing to an audience too.”

Zara’s crippling stage fright came to light ahead of her rumoured appearance on Celebrity X-Factor, and Zara described herself as “a bundle of nerves” in a recent emotional Instagram post.

“Before the show I was unable to sing in public and I had hypnotherapy to help with my stage fright, but being in the band and having the support of Wes, Samira and Eyal standing by my side have meant that I have overcome my fears of performing in public.

“I was such a bundle of nerves when it came to singing in public, but I’m so proud of myself for overcoming this.”

Through to the third live show this Saturday (9th November 2019), Adam, is predicting Zara and the Love Island group No Love Lost will go on to win Celebrity X-Factor.

“There is a little-known psychological principle called self-efficacy. This refers to an individual’s belief in their capacity to execute the behaviours necessary to produce specific performance attainments. Since Zara has taken the courageous step of facing her fears, she will now have high levels of self-belief. She has already faced her biggest fear and will now believe she is capable of winning the whole show.”

Adam explained how this will help her win Celebrity X-Factor.

“Having worked with hundreds of phobia clients I’ve noticed a trend that when people face their biggest fear, they have a feeling of invincibility. They don’t experience the negative self-talk and nervousness that most people experience as they already have evidence that they are victorious over self-defeating thoughts and emotions.

“I’m so confident that Zara and her group will go on to win the show that even though they are outsiders I’ve placed a bet on them winning as top group and the whole contest with any winnings being donated to a charity of Zara’s choice.”